The European Economy after WW2

1945 was the year to mark the end of the world’s deadliest armed conflict, which had resulted in immeasurable devastation and loss of life. However, the quarter-century that followed is remembered as Europe’s most extraordinary period of economic development and social improvement. This piece, part of a Vox discussion on WWII, outlines three elements that enabled this paradox: the strong foundations of Western European economic recovery, critical backing for the rebuilding of European commerce and collaboration, and Allied help for the resurrection of the German economy. Eastern Europe, on the other hand, could hardly recover from the war’s demographic devastation. 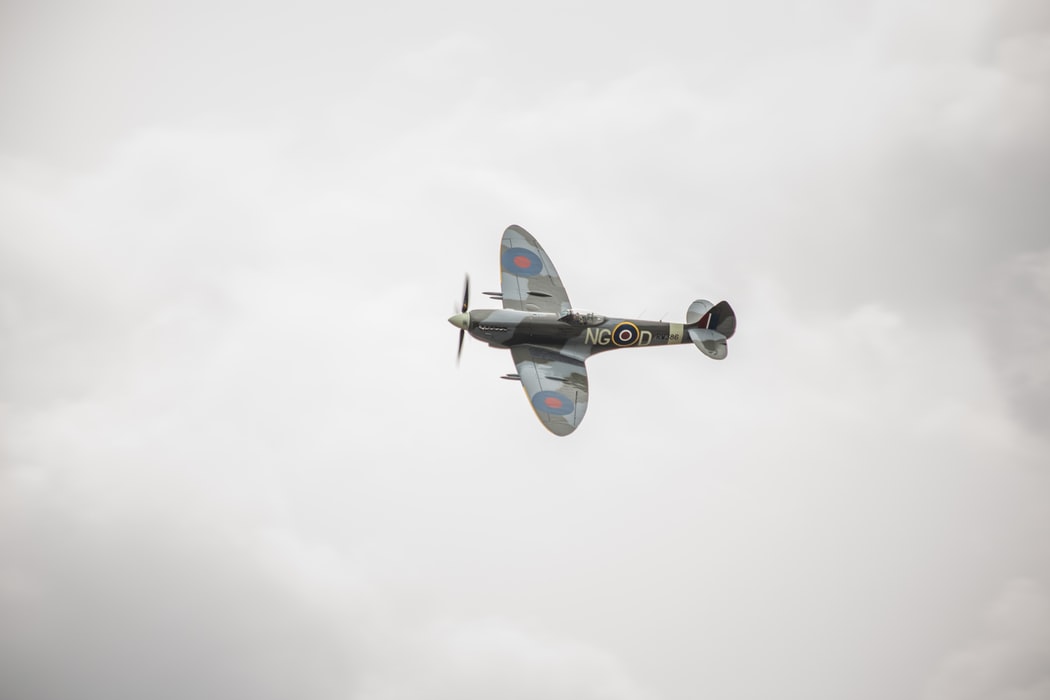 The world war, which began 80 years ago when German armored forces crossed the Oder and concluded with a surrender act aboard a vessel in Tokyo Bay, was the worst of all conflicts, the ‘War of the World,’ which brought about the ‘descent of the West. The battle for global dominance between Nazi Germany and Imperial Japan depleted the people and economic resources of most of Europe and East and Southeast Asia. Six years of bloodshed annihilated 60 million individuals, including 6 million Jews. The bulk of the military deaths were Soviet Union, China, Germany, and Japanese nationals, but they mourned the fallen across the world. Tens of millions more were uprooted and plagued by the oppressions of war, men bearing battle wounds and women scarred by humiliation at the hands of the enemy or their husbands returning from frontline combat. After the war in Europe ended, twelve million Germans were detained as Allied prisoners of war, with two million never returning home. Millions of children would be raised without a parent throughout the continent.

The massive firepower of industrial warfare and aerial bombardment “delivered physical damage that few could have envisaged and that few believed could be overcome in their lifetime.” Nevertheless, the world was astounded that a more wealthy Europe than ever before would emerge from the apocalypse. Most war-torn economies recovered to pre-war levels of output within five years. The quarter-century that followed would be remembered as the most extraordinary period of macroeconomic stability and social development in Western history, as well as the ‘golden age of economic expansion’ in Europe, both East and West. 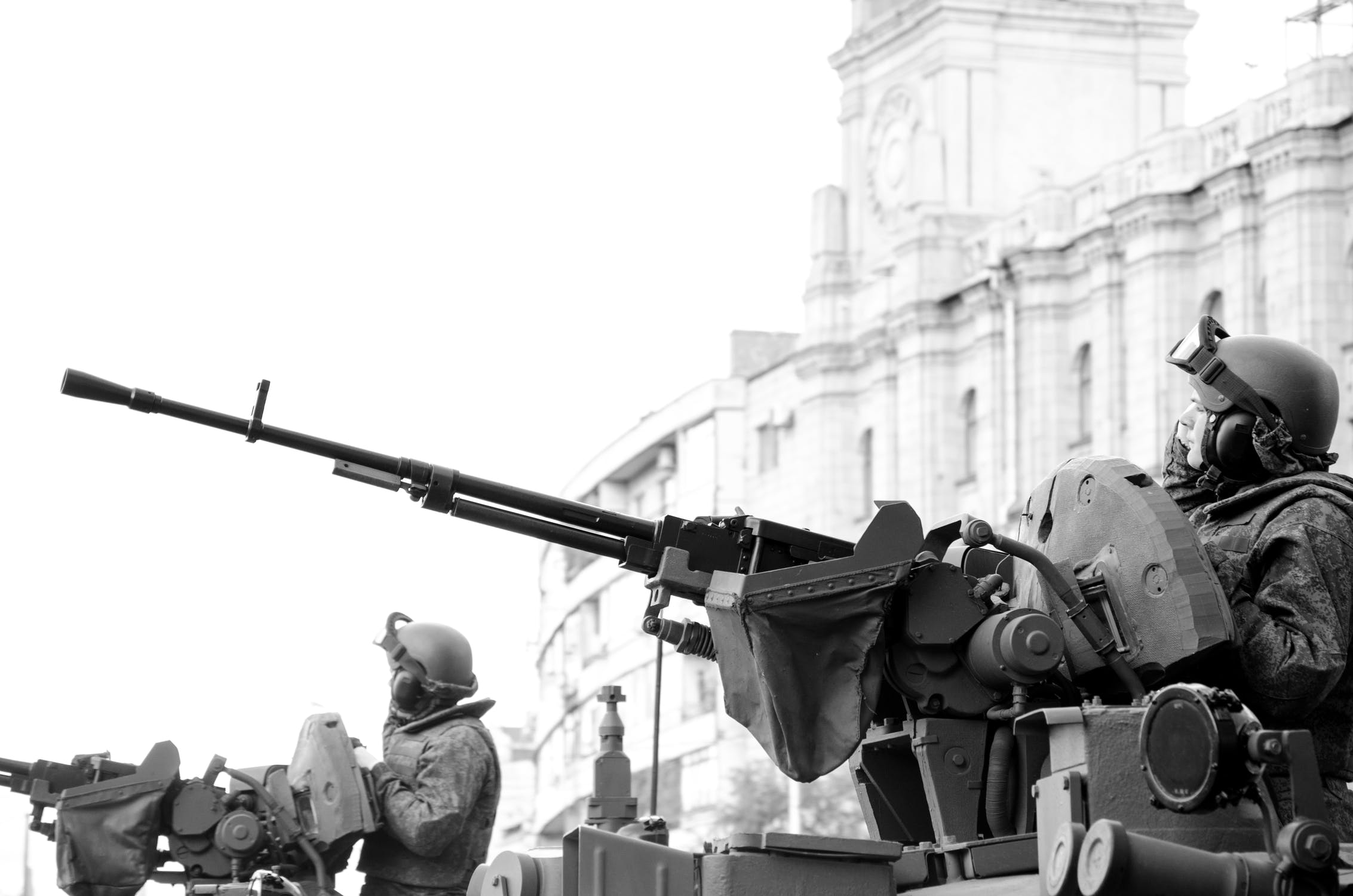 The roots of economic life remained solid, according to the contemporary history of postwar Europe. Natural population increase and post-war mass migration more than compensated war fatalities across Western Europe. Despite the extent of material destruction, industrial equipment and factories escaped the conflict relatively unscathed. Even in Germany and Italy, the two primary Allied strategic bombing targets, industrial fixed capital, increased by 20% and 30%, respectively, between 1936 and 1945. Power generation capacity was also increased and required less maintenance.

The destruction of transportation infrastructure, particularly bridges and railway stations, had halted the industrial activity. However, by maintaining wartime command-economy restrictions and warlike labor mobilization, these bottlenecks were quickly removed, avoiding the acute shortages that may have fuelled civil unrest and runaway inflation, as Europe had experienced after WWI. As a result, by 1947, industrial production in the victorious countries and non-belligerent economies had returned to pre-war levels.

More than a lack of production capacity, institutional and geopolitical reasons stymied further recovery and the return of economic development. The reconstruction of Western Europe necessitated the abolition of the command economy and the liberalization of prices and wages; the repeal of the dollar shortage allowed war-ravaged countries to import the capital goods needed to rebuild their infrastructure and restock their factories; the restoration of the European division of labor, and international cooperation to resolve the Gerrymandering crisis. 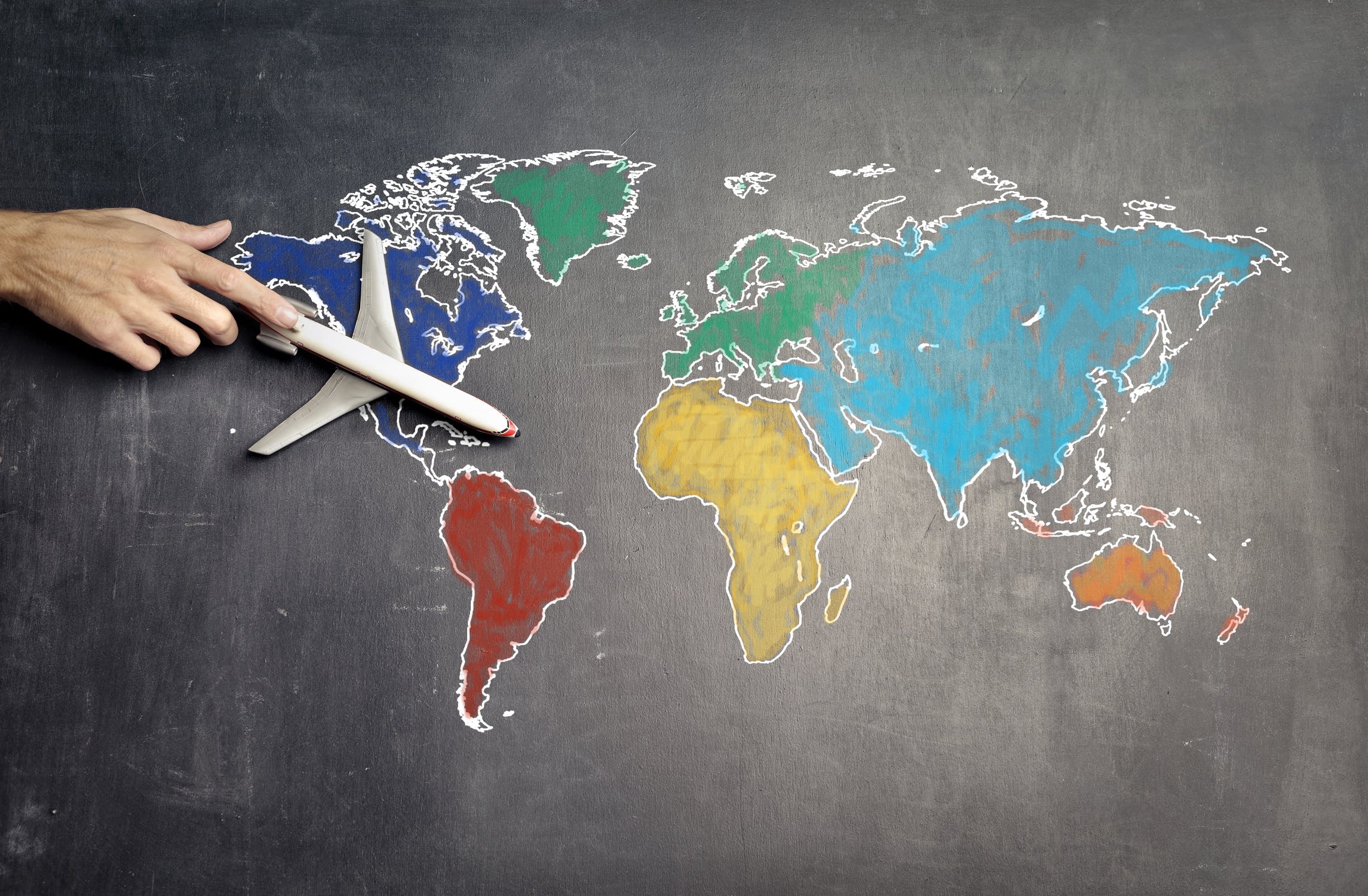 These conditions could not be met without active American participation in the reconstruction of the postwar system. A recent study has discovered that the good influence of the Marshall Plan was due to the political strings tied to it rather than the quantity of financial aid. Dollar aid allowed recipients to solve raw material shortages and invest in bottleneck industries, but only in return for trade liberalization. Moreover, the resources provided by the counterpart funds enabled governments to finance public investment projects without reducing welfare expenditure. Still, they were forced to reestablish free markets and abolish wartime restrictions and rationing amid solid resistance from labor unions.

Possibly most importantly, the Marshall Plan, enacted in 1948, supported postwar political stability by marginalizing communist parties and bolstering centrist governments, establishing a western alliance to counter Soviet expansionism, and restoring West Germany in the world arena. Indeed, it signaled a significant reversal in Allied policy toward German economic recovery, which had been stifling until 1947. Moreover, it provided enough compensation to the principal claimants on German reparations: France and Benelux. 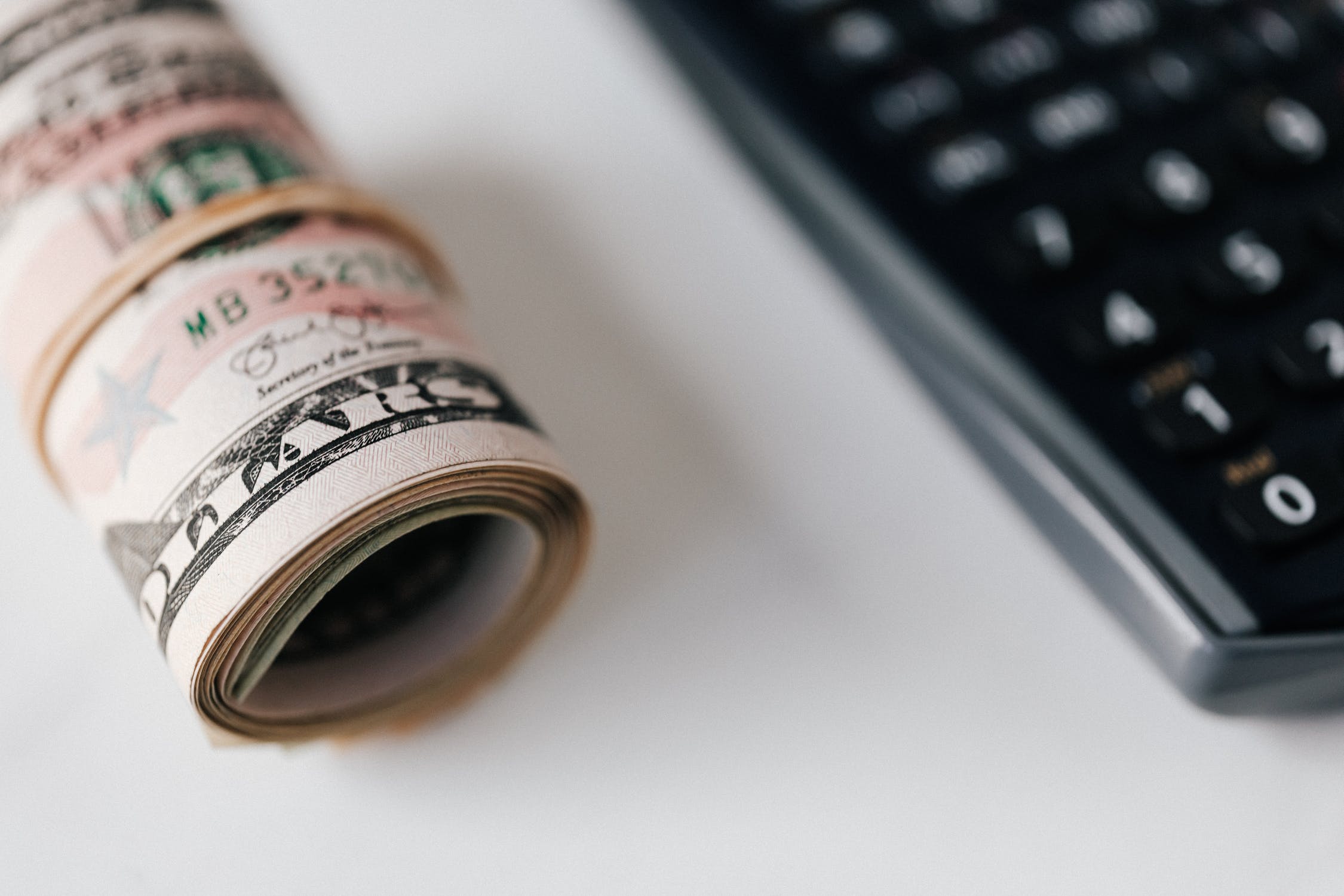 Germany was beaten and divided, but reconstructing Germany was vital for Europe’s economic recovery. West Germany remained the continent’s largest market and primary exporter of capital goods. The Marshall Plan’s explicit goal was to mobilize German industrial strength for European rebuilding. It was the most crucial duty because the war and post-war settlement had thrown the German economy into disarray in more ways than one. Much of the urban housing stock was destroyed as a result of the air war. Subsequently, millions of people were stuck in the rural hinterlands with no hope of obtaining work, and metropolitan industries faced a looming labor crisis. The terrible living circumstances and the Allied occupation’s rigidities hindered a restoration to regular economic life.
Germany’s split loosened input-output linkages between western and eastern industrial areas. On either sides of the Iron Curtain, this resulted in significant structural mismatches in manufacturing capacity. East Germany was left with highly specialized industrial sites that were cut off from their key suppliers.

The Eastern Front was one of history’s most destructive campaigns. Millions of Eastern Europeans perished in the slaughter, including more than five million of Europe’s six million Jews. Thousands of cities and villages were destroyed, and tens of millions were rendered homeless. We can only judge the eastern half of Europe’s economic success after 1945 in light of these bleak beginnings. Eastern Europe’s first economic recovery conditions were likewise considerably less favorable than those in the West, argues Andrew Boulden Meyers.