How To Create A Small Business 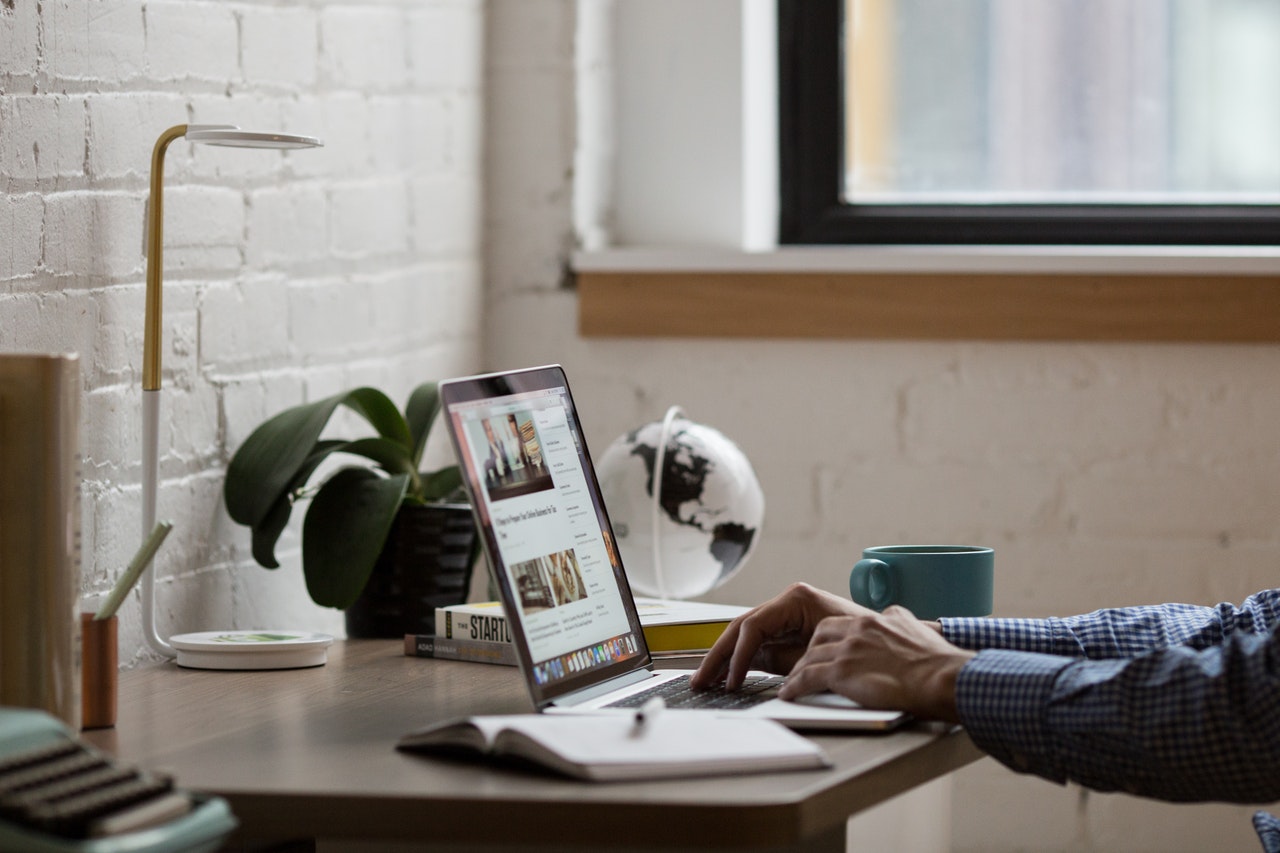 Small enterprises are the base from which many successful businessmen in the world started, and through their development they were able to create huge financial wealth, in addition to enjoying a commercial reputation worldwide, and some of these steps in the beginning of their commercial life became like a school from which many Those looking for how to create wealth through small projects, and in this article we will mention the most important steps for creating a small business.
How to create a small business

Determine the goal of the project: some factors that lead to the failure of small projects, implement them without setting goals, so the person must determine the purpose of the project, such as expanding it towards greater competition, or selling it to a brand with good financial return

Conceptualization: Any commercial project that is based on a specific idea through which profit is generated, and on the basis of which the project is enlarged, and the person who initiates the opening of a small project can adopt his idea based on the need of the surrounding around it, if the area in which he resides is, for example, devoid of some basic services for the population , And they go to other areas to bring them, a project that meets the needs of the people there can be started immediately, due to several reasons, the most important of which is that the project will achieve a high profit because of the need for people to reach a faster product or service available in remote places, besides that the beginning of this project means the necessity of continuing it ; It is related to the need of the people who live permanently in the project area. 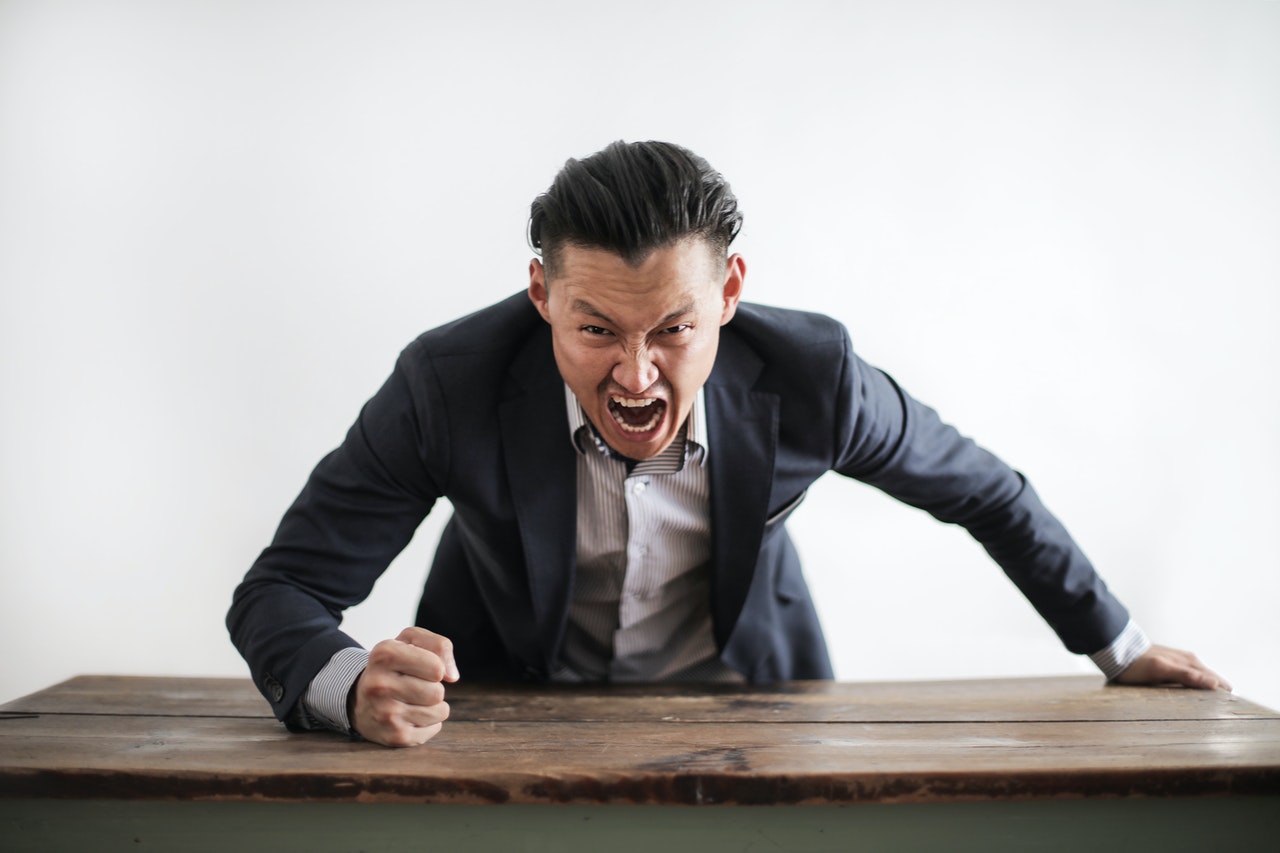 Determining the source of funding: where the project must have more than one source of financing, in anticipation of the loss in the early stages, as the existence of backup sources of financing reduces the loss and provides the supports for the project to start again, without the possibility of it reaching the zero stage, that is, before implementation.
Formation of the work team: The project owner must choose the people who work with high efficiency, great loyalty, and those who have complementary skills to the project owner’s skills; That is, their presence develops the project and pushes it towards success.

Writing the business plan: It includes writing the feasibility and budget, how to start work for a period of no less than three months, and setting feasible alternatives that can be resorted to, and defining the needs of the project, from raw materials and equipment, in addition to determining what are the official papers that give the project the legal status of the work .
Developing a marketing plan: This requires determining the most appropriate, fastest way for the consumer, and we mean not only marketing the method, but the final arrangements for the project, which make the consumer accept his products, or benefit from his services without hesitation.

Market study: Knowing what is going on in the market to which the project belongs, makes the project owner fully aware of the major companies in his field, and what prices they adopt, while avoiding opening the door of confrontation, with the so-called market giants in the early stages of work.
Planning to implement developmental means on the project: the services or products provided by the project should not remain the same. Rather, it is necessary to identify innovative ideas that increase the distinctiveness of the project, and ensure its continuity in the market.